Henry James is the novelist whose writing straddles two centuries as well as two continents. He was an American by birth, English by residence and a European in his sensibilities.  It’s generally agreed that the definitive James biography is Leon Edel’s five-volume work (I myself have the one-volume abridged version, fearing I might miss out on an entire decade of my life while trying to hang in there with Edel). 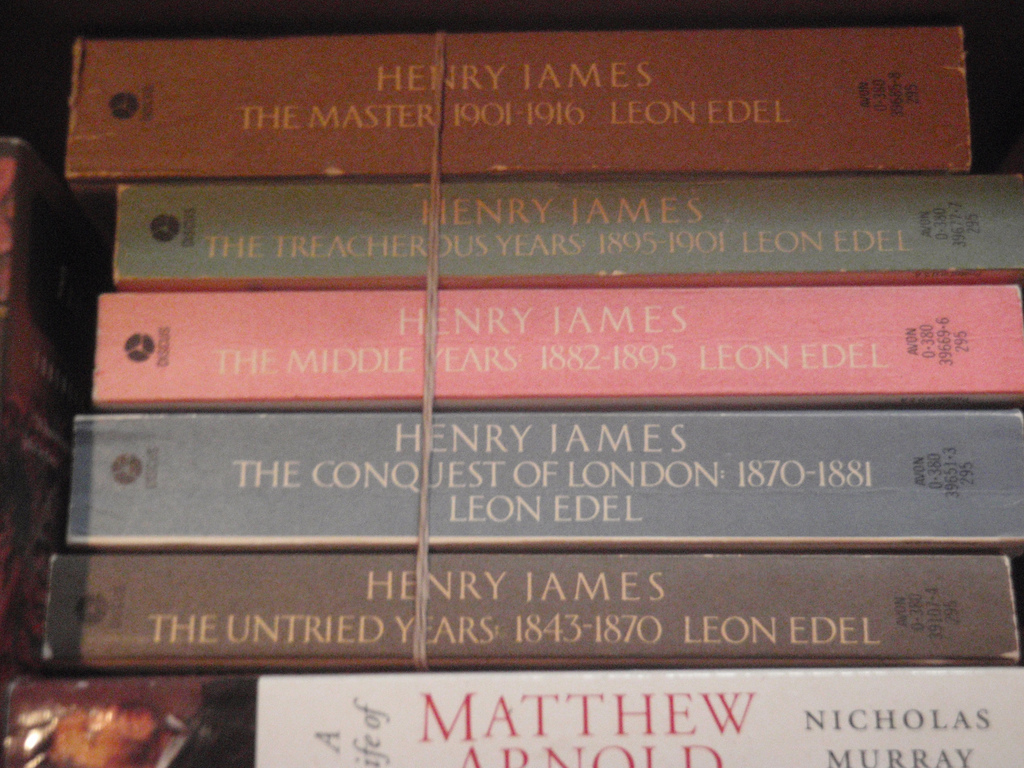 There is now a new biography of James that examines his life through the prism of one of his more famous (and accessible) novels Portrait of a Lady. The new book is titled Portrait of a Novel: Henry James and the Making of an American Masterpiece and it is written by literary critic Michael Gorra.

Gorra gave an insightful interview with Leonard Lopate on WNYC radio. Here is the full interview.

One reply on “Interview with New Henry James Biographer”